Storage is another area where everything’s amazing and nobody’s happy. I only have to think about storage once or twice a year. When that rolls around, I fire up DaisyDisk, which helps me visualize where I’m wasting space on outdated iOS emulators, leftover disk image downloads, and the like. I delete them, and I’m back to 100GB or more of free space. If you’re doing audio or video production, or if you’ve got a MacBook Air with 64 or 128GB of solid state storage, storage management is probably still a pain point, though a comparatively manageable one. Storage no longer takes significant time away from computing. 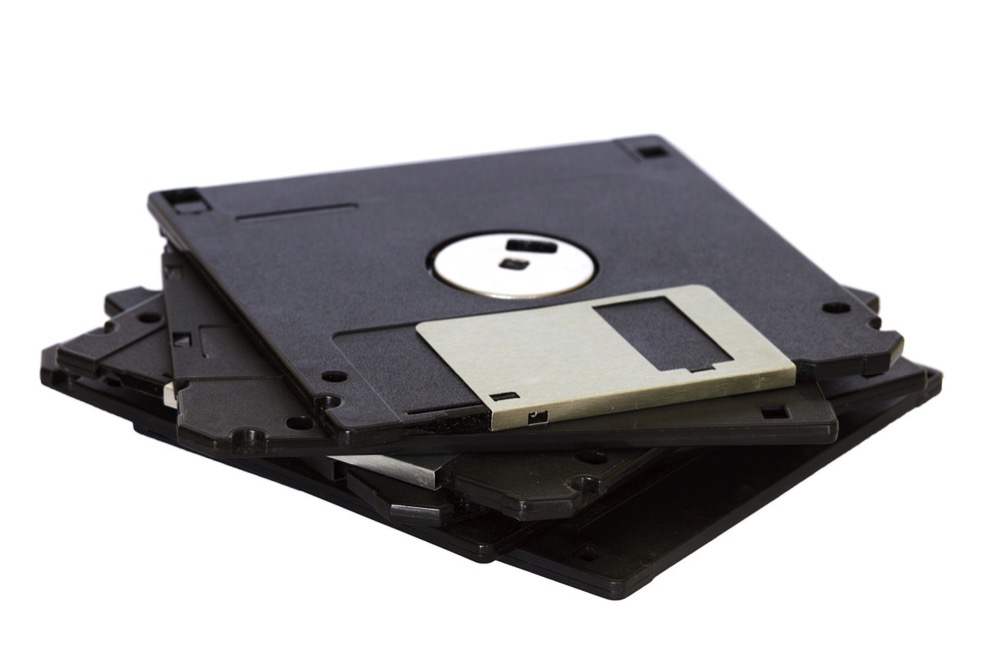 Let’s think back some years. The permanent storage on my first computer was via cassette tape, which was slow and unreliable. This led to floppy disks, at first 5¼ inch floppy disks which were easy to bend or damage. Those gave way to 3½ inch disks with a hard outer shell and the floppy part contained inside. Storage was the constant, overriding concern when engaged in personal computing during the floppy disk era. It wasn’t uncommon to have to swap floppy disks many times in the course of what we’d consider a simple computing session today.

Hard drives really changed the game, though at first they were insanely expensive and relatively low in capacity. At first, hard drives eliminated disk swapping during boot or when using a complex application. Most data file storage was still done on floppy disks, as this was the only practical way to transport data from one computer to another. Everyone who used floppies for data storage has at least one horror story of data loss. The most creative one I encountered was a PhD student who put both a 3½ disk and a banana in his backpack only to find that the banana got into his disk, destroying his only electronic copy of his thesis. Such a situation is almost unimaginable today.

Enter “the Cloud” and reliable, always-on Internet connections. These obviated the need for physical media to share your own data among multiple devices or multiple locations, to share data with others, and to store backups of critical data. Add cloud-based offsite backup solutions, such as Backblaze, and backups are now nearly 100% reliable. Data loss is no longer an overriding concern in daily computing.

Today, we have fast local storage in the form of high capacity solid state drives (SSDs). We have local backup to inexpensive spinning hard drives managed seamlessly by Time Machine. Offsite backup to the cloud ensures that we’re protected from failure of our Time Machine drives. We share data with our other devices and other people via the cloud.

Storage has shifted from the overriding concern of daily computing to a background task, which for the most part stays out of our way and lets us get the job done. Considering the path to get here, this is completely amazing (yet still some are not happy).